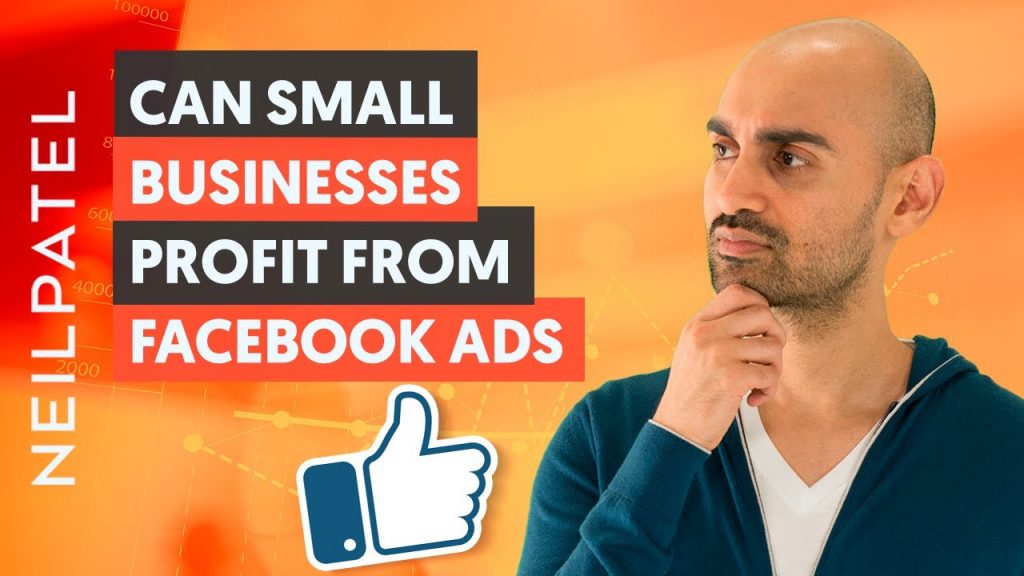 Do you feel that the number of responses you're getting for your Facebook ads is decreasing each and every single day? Are you finding it harder to convert people from your Facebook ads into paying customers than you did two years ago? If you think it's hard now, it is going to keep getting harder and harder. Today I'm going to discuss, will small businesses still be able to profit from Facebook ads in 2020?

Now before we dive into the details on how small businesses can still do well in 2020, let me go over some basic stats.

Facebook has over seven million active advertisers, that's according to Facebook's Chief Operating Officer Sheryl Sandberg.
Active users 2.4 billion.
Facebook has only 342 active users per advertiser.
Not only are more people promoting ads, but it's getting harder and more expensive to get clicks.

Now when you look at the cost in clicks Facebook ads CPC on news feeds have gotten more expensive this year.

According to Instapage the average Facebook ad converts roughly 9.21% across all industries. You would have to pay on average $64 to get nine conversions. Conversion doesn't necessarily mean a sale either in this context, it could be just collecting an email right?

So it doesn't necessarily mean you're making a positive ROY. So the real question that comes to mind is, hey you're a small business, how can you still profit from Facebook, even though ads in many cases are getting less clicks and is getting more expensive.

Well number one don't go for profit in the first contact with a prospect. It used to be that you would just put ads in front of people, you would send them to your product or service page, try to get them to convert, and boom you're making money.

And that's expensive, a great way that we generate sales now and we found this to be much cheaper is, we first take an ad on Facebook drive them to content our educational piece, educate them.

Secondly use retargeting for your ads for really qualified prospects.

So what I mean by this is, one thing we've done to generate so much revenue from Facebook, this is our highest ROY converting campaign.

When someone visits a checkout page and they don't buy, we create a video that shows them what it would be like if they were a customer.

Now if our main offering was using logic to convince them to buy, our video will use emotions. Why you may be wondering? Well if they didn't convert from logic in the first place, sending them a remarketing campaign or video using logic again probably won't work, so we do the opposite.

If our landing page is try selling through emotions, our remarketing video uses logic. In addition to that we make sure we add in upsells and downsells, which increases the LTV, which allows you to spend more money on Facebook.

The third tip I have for you is use video ads. Video ads are way cheaper to expose your brand to people because even if they don't convert right away you're getting your brand across, and as they say in marketing the rule of seven, the way you build a brand is having someone see and engage with your brand seven times.

If you use video you're going to get way more engagement for the price because Facebook really wants to push video ads over text-based ads.

Fifth I want you to test different creatives more often. You'll be surprised at the difference in performance when you rotate up your creatives at least once a week.

It's that effective by just cranking out so many creatives, you'll find that they don't have as much fatigue and your ROY is better.

Those two factors will make your ad score decrease and make your cost increase.